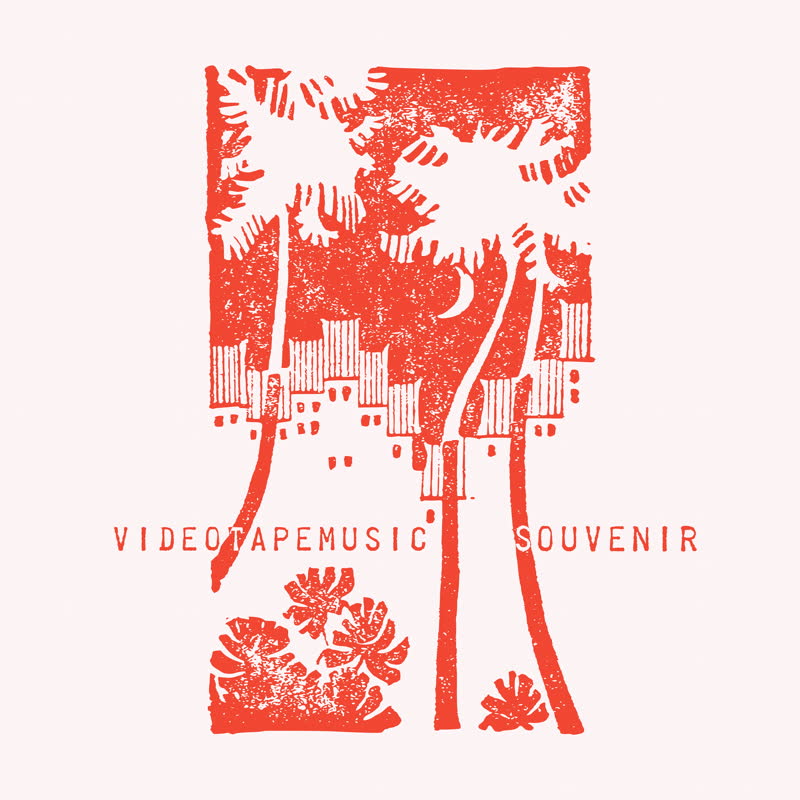 180g are delighted to release "Souvenir", an album by one of the most promising and talented music makers from today's Japanese underground scene: VIDEOTAPEMUSIC.

Videotapemusic is a young music and video producer from Tokyo who uses old Japanese and Asian VHS tapes collected in dusty recycle shops and closed rental video stores as raw material for his sampling work and video production, creating a singular and highly unique musical world that has created waves on the Japanese scene since 2009. Starting out strong with three self-released albums, followed by two albums on Japanese label Kakubarhythm and a collaboration 12" on EM Records, "Souvenir" is now the first Videotapemusic album released outside of Japan, available as a limited 180g heavyweight vinyl LP edition, and in digital format. The LP comes with a download card.

All Songs Produced by VIDEOTAPEMUSIC.

180g is a music agency providing vinyl pressing, distribution and licensing services specialised in the Japanese market. Its strong knowledge of the Japanese music scene and industry allows 180g to bring top quality solutions to the various international labels it is working with, for their development in Japan, and to Japanese labels for their development outside of the country. In addition, 180g runs its own record label. 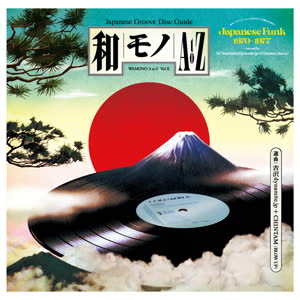 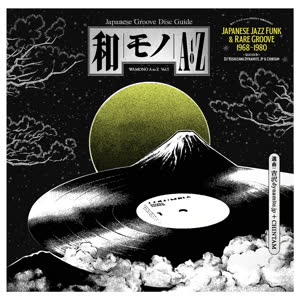 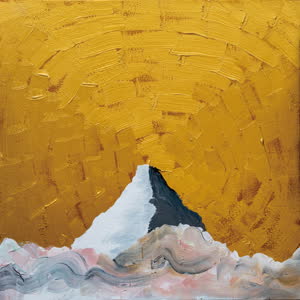 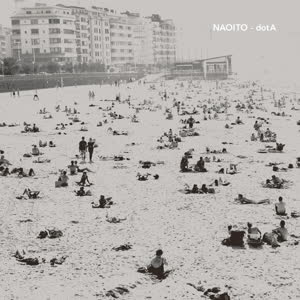 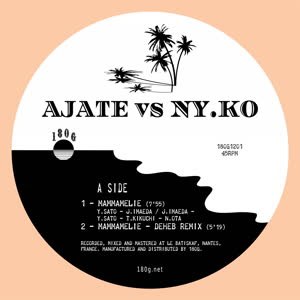 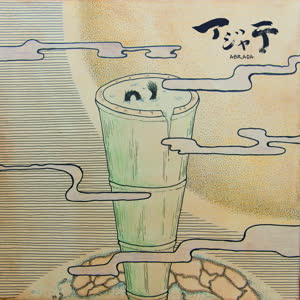